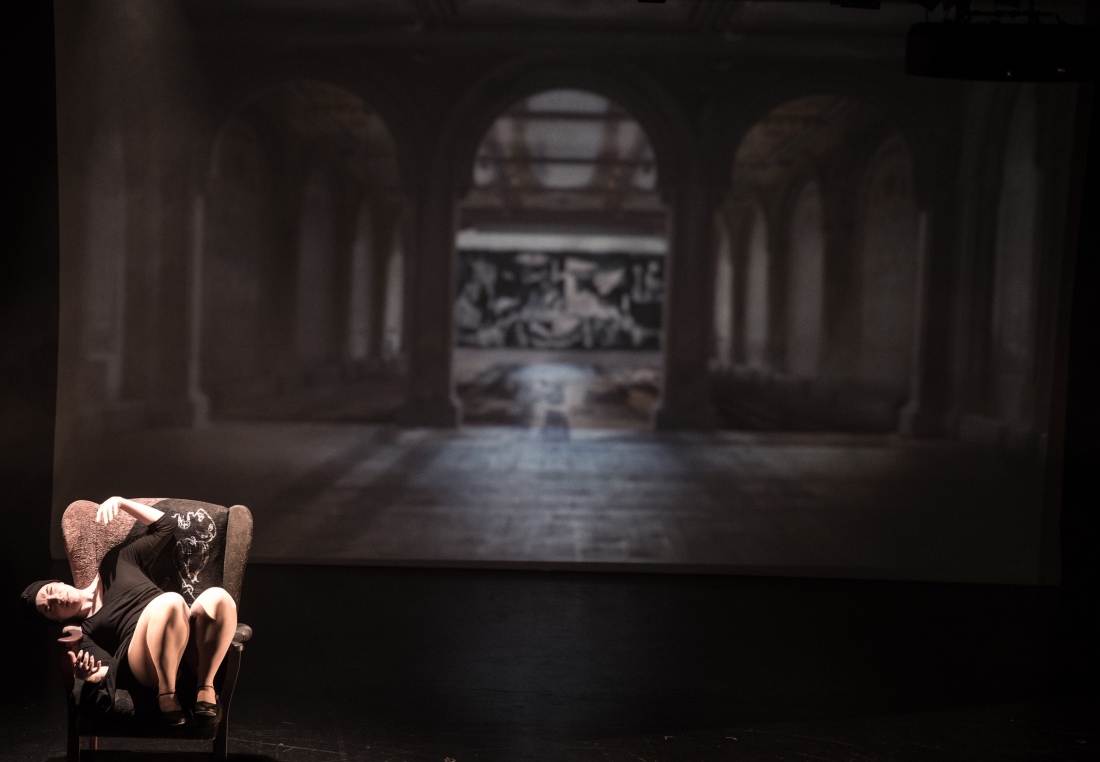 There is a rule of thumb: as soon as the adrenaline rush prescribed by Dr Theatre wears off, all your stored-up, hard-earned unhealthiness will come looking for payback. Clarissa! finished last Saturday and a bug thumbed a ride. Now, it’s the following Saturday, just in time for Christmas.

In the meantime memories of some post-show encounters brought balm to my fevered brow. Several audience members asked if Clarissa was a real person. The thrill of knowing that we had created a fully rounded character was the greatest succour for tired and emotional thespians. You know what I mean. I am too shy or sensitive (unless pressed or hugged) to share the heaps of other praise Clarissa! was vouchsafed in the bar after.

So, instead, here are some reviews I would have shared these sooner if I hadn’t been overcome.

‘Clarissa! is an impressive piece of mixed theatre…” BUZZ MAGAZINE

‘It’s a one-woman show, so it’s inevitable that attention will focus on Angharad Berrow, who plays the title role and who proves to be a real force of nature, switching from comedy to pathos as she charts Clarissa’s life. She’s dazzling as the young Clarissa, and takes you through the decades with great skill. GLAMORGAN GEM

‘What is outstanding in this very fine amalgam of theatre and film, excellently written and directed by Terry Victor with cinematography by Christian Britten is the totally captivating and compelling performance of its solo star Angharad Berrow. She is a delight to watch, often with a wicked smile on her lips and an endearing look on her face […] She has responded well, with splendid ability and sensuality to the choreography of Tamsin Griffiths’ movement direction. Whilst she is a finely commanding solo performer this is very much an ensemble work.

… a great show.’  THEATRE IN WALES

Theatre in Wales is right. Clarissa! is  ‘is very much an ensemble work.’ Indeed it is. I had the privilege of being in the rehearsal room throughout the process, and watching the extraordinary collaboration of intelligent talents that brought Clarissa! to life.

I know I got the credit as writer and director but everyone made Clarissa! happen and everyone blurred the boundaries of their job titles to do so. If you were in the rehearsal room you added something extra, from perspicacity to support, from soundtracks to tea and sympathy. My thanks go to…

Also in the room for some of the time, and making it happen:

My love and thanks to all of them. Together we made something ugly/beautiful. No one knows where it yet may lead.

Backstage in the Seligman Theatre, we would have been lost without Dan and Will. And without the Arts Council of Wales we would not have been there at all.

Season’s Greetings to you all, Nadolig Llawen, Feliz Navidad, and kisses.

And for Julie Doyle…

Now, still sniffy and aching, and definitely missing the heady world of just one fuzzy week ago, that’s quite enough of all that.

‘What is this terror? what is this ecstasy? he thought to himself. What is it that fills me with this extraordinary excitement? It is Clarissa, he said. For there she was.’

Clarissa inhabits Mayfair in ways comparable to James Joyce’s Ulysses, which details Leopold Bloom’s existence in Dublin. Published in 1925, Woolf depicts one day in the life of Mrs Clarissa Dalloway.

‘…she always had the feeling that it was very, very dangerous to live even one day.’

Bloom’s Day is June 16th and is celebrated in literary circles worldwide. 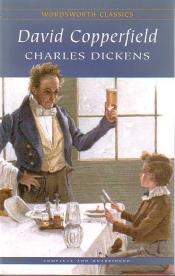 ‘Miss Clarissa never moved her arms. She sometimes played tunes upon them with her fingers—minuets and marches I should think—but never moved them.’

Published in 1861 as The Personal History, Adventures, Experience and Observation of David Copperfield the Younger of Blunderstone Rookery (Which He Never Meant to Publish on Any Account), these are the serialised adventures of our eponymous hero. He meets the maiden aunts Clarissa and Lavinia Spenlow in chapter 41.

‘They were both upright in their carriage, formal, precise, composed and quiet.’ 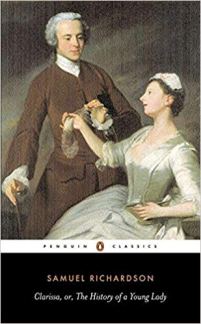 Clarissa Harlowe; or, The History of a Young Lady by Samuel Richardson

‘Tired of myself longing for what I have not’

This 1748 novel, sometimes simply known as Clarissa, relates the great misfortunes of an admired and innocent young woman who is brought down by the iniquities of her family and society. It is an epistolary novel and the collected letters that tell her tale are intended as an example to protect other women from a similarly tragic fate.

‘I know not my own heart if it be not absolutely free.’ Clarissa! a play by Terry Victor, with cinematic visuals by Christian Britten.

‘I was an easily acquired taste if you moved in the right circles.’

Virginia Woolf has a significant part to play in the celebrated life of this Clarissa, which premieres on December 13th 2018 at the Seligman Theatre in Chapter, Cardiff.

‘Have you never been young? Have you ever stayed up all night, just being adored?’